You are here:
ChristianityHomeowner's InsuranceInsurance 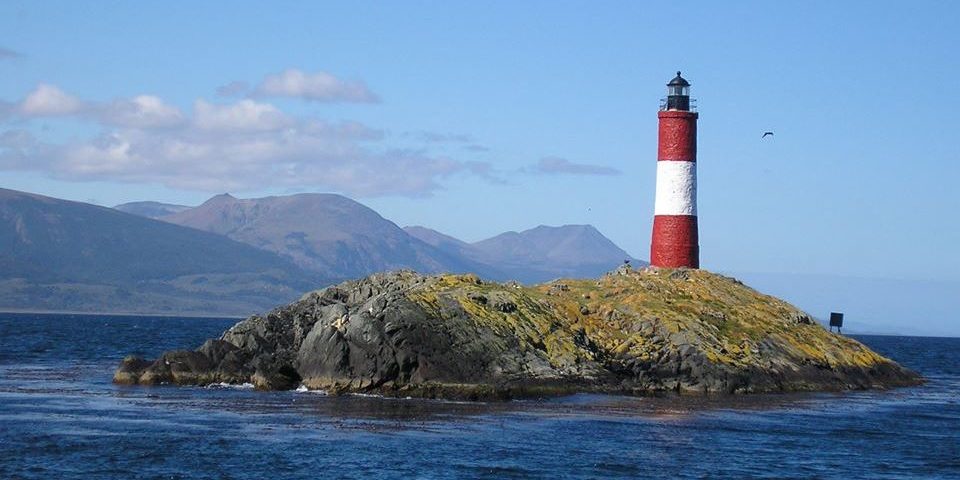 What an encouraging promise from The Lord made by the prophet Isaiah approximately 2700 years ago [700 BC]. Because the nation of Israel was in captivity and were far away from their homeland, this prophecy would have been riveting to the Jew; invoking hope to those that longed for return to their eternal capital [Jerusalem]. The Nation did indeed, make their way back to their homeland [thanks to GOD’S faithfulness], but only partially in a sense as they were under the physical rule of a repressive Roman Empire. Of course, history will show that the Nation eventually lost their home again in 70 AD when the Temple was totally destroyed [just as Yeshua predicted in Mathew 24:2 & Mark 13:2]; but for those of faith, they [both Jew and the gentile] walked away with the most precious gift of all: The Ruach HaKodesh [HOLY SPIRIT]; able to produce streams of living water – even in modern day deserts of our lives today!!!

Since then, and despite 2,000 years of worldwide dispersion, the nations saw the miraculous take place in 1948 as Israel was not only back in their homeland, but fully in charge of their autonomy [no repressive nations lording it over them as in the case of Rome, Greece, Medo-Perisa and Babylon]. Today the Nation of Israel is truly flowing with milk and honey despite surrounding, desert-laden nations such as Egypt, Syria, Jordan and Lebanon!

In hindsight, I believe we can glean from history that GOD is, indeed, faithful to accomplish what HE has promised to do: And likewise in our lives as well today!!!

Speaking of Home and Homelands: What’s In Your Homeowner’s Policy?

I have worked in the financial planning industry [investments and insurance] for over 30 years and am so puzzled and perplexed by the abundance of misinformation and ignorance that exists; Especially when it comes to homeowners insurance and what’s advertised so irresponsibly on television and radio advertisements.

After sitting across the desk with hundreds of clients in my career, I have come to believe that the adage: “You get what you pay for” is just as applicable pertaining to homeowners insurance as it is to any other commodity, product or service: Not all insurance policy forms are created equal. You cannot buy a “Mercedes-type” homeowner’s policy for the same price you would pay for a “Chevy-type” homeowners’ policy! Let’s face it, the quality [design and engineering] is intentionally superior in every aspect with the Mercedes vehicle! So goes the homeowners policy; when consumers purchase a homeowners policy based solely upon price, they get what they pay for: They typically have no idea what’s under “the hood” of the policy often thinking they got a bargain on price [although many find out after a claim that their cheap homeowners’ insurance doesn’t pay for a certain event [peril] they assumed it would!].

Some critical questions to ask are the following: Is the policy a “Named Peril’s” policy or, the superior, “Open Perils” policy? If, open perils, does it also include open perils coverage for contents as well as dwelling? How about claims settlement: Does the policy have replacement settlement on the dwelling and contents or is the claim payout depreciated after the deductible is met? [Some of my newer clients were infuriated at their previous carriers because they believed they would get a new roof after a hail storm only to find out their 12 year old roof was depreciated, leaving them with a sizable out of pocket expense even after the deductible was met!. Does the policy have water seepage coverage as well as water back-up and overflow [Two very different perils that many polices do not have but are are essential? Does the policy have foundation coverage or Law and ordinance coverage [especially important for a home > 10 years old].

As you can see, these are just a few of the critical coverages that distinguish between quality or poor coverage. I could go on and on but I think you are getting the gist of the importance of a robust homeowners policy protecting a major investment!

At cINSURE, unless there are extenuating circumstances, we will typically recommend a fully endorsed up HO3, HOB or HO5 insurance form for a home. For many of us, our home represents a significant part of our estate and financial legacy; destined to be gifted to our loved one[s]. For most, it will probably remain the biggest single investment we will make in our life-time. If this is the case, shouldn’t we protect it properly!?

Perhaps you have relied on cINSURE in the past for your insurance needs [Auto, Business, Life, Disability and Long-Term Care insurance, etc.] but have not yet protected your home or rental property, doesn’t it behoove you to have us look at your property insurance as well!? We do complimentary reviews for all existing clients and their families.

Wishing you and your’s, The Lord’s very best for the New Year!

“The One To Come”…Happy Birthday Church!!! / What’s New at Christian Insurance Services?
June 7, 2022
Assessing The Correct Life Insurance Need in 4 Easy Steps: In The Drop of a DIME!
August 9, 2021