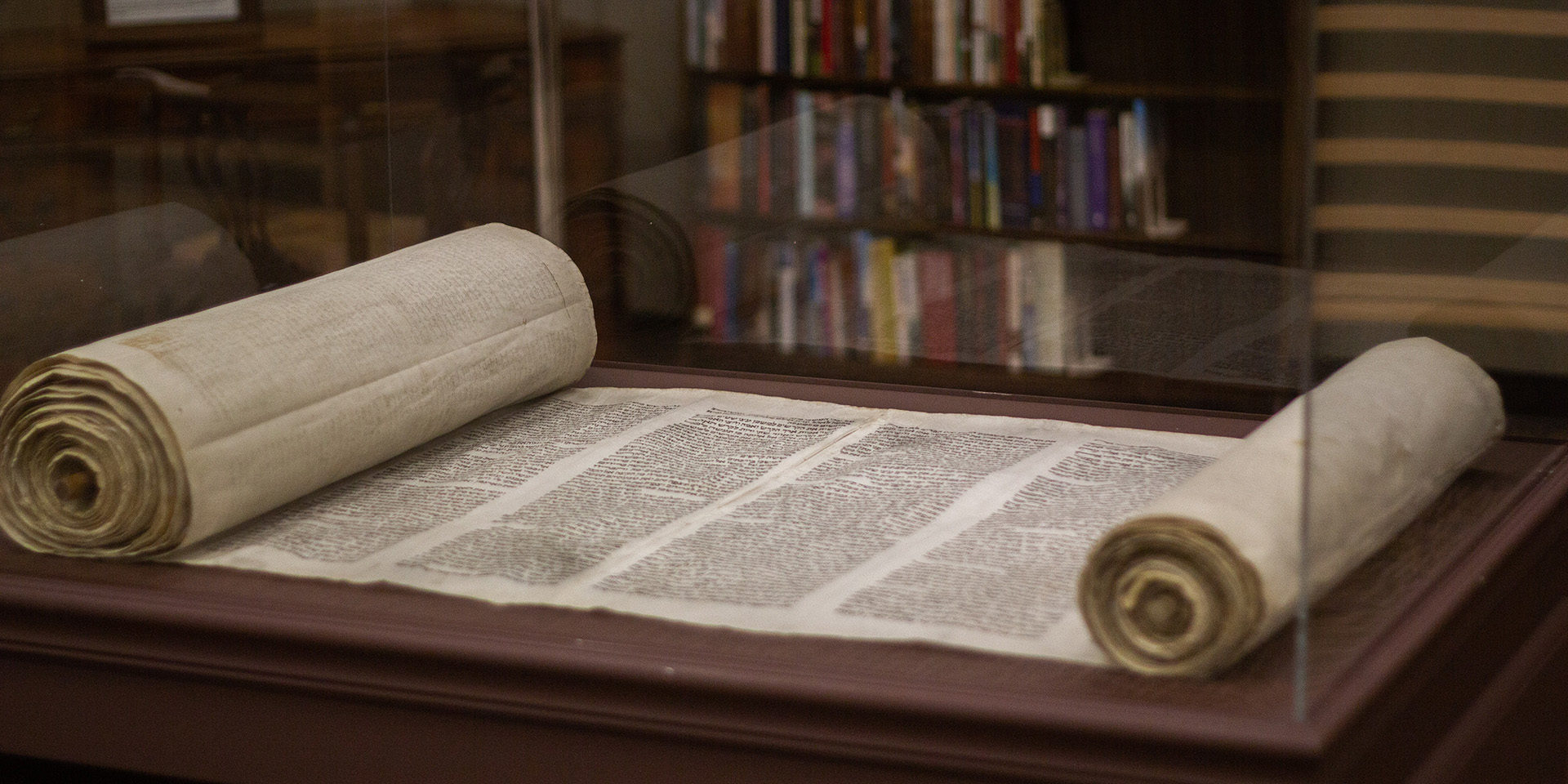 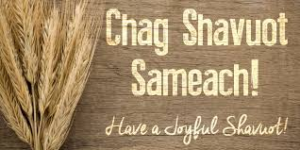 Shalom Friends and Happy Shavuot!
“I am going to send you what my Father has promised; but stay [wait] in the city until you have been clothed with power from on high.”   Luke 24:49
Did you know that today commemorates one of the most important events that has ever occurred in history!?  Outside of Jesus’ death burial and resurrection; nothing could be as important as what today represents!
Give up!? Today begins the Festival of Shavuot. Sha…what!!!???  Shav in Hebrew means a single week:  “ot” changes week to the plural form, weeks.  So Sha-vu-ot is the festival of weeks! How many weeks does the Bible refer to?  The answer is found in Leviticus 23:15-22.  The Feast starts a succession of  7 weeks of 7 (7×7); culminating on the 50th day!  The counting of these weeks (Known as the “Counting of the Omer”) actually begins on the Feast of First Fruits (The day Jesus was resurrected after being crucified).
The reason why Shavuot is so important is because it is the exact day that the Holy Spirit was poured out approximately 2,020 years ago (The Book of Acts, Chapter 2).  Jesus promised the Holy Spirit and delivered as was prophesied in the law and old Testament writings nearly two thousand years BC.  Speaking of the law, what day do you think the first five books (the law) of Moses was given on?  Coincidentally [Ha Ha] did you know that the law was also given on the Feast of Shavuot (Sivan 5 on the Hebrew calendar – such a coincidence).  By now you probably have surmised that the Hebrew Feast of Shavuot is known in English as Pentecost; which lasts for 50 days and makes the Hebrew nation the first Pentecostals!!! LOL:)
Bottom line, can you imagine accepting Jesus as your Savior and Lord and going through life without the Holy Spirit indwelling you!?  You would be powerless in your witness and personal life!  The Holy Spirit (Ruach HaKodesh in Hebrew) of course is the third person of the Trinity and is The One who gives us the power to walk in a righteous manner for the purpose of glorifying Jesus, and attracting the lost to our Savior!
Hope you enjoyed this  information and continually check to be sure you are walking in The Power Source:  It’s a gift that was worth waiting for! It’s also a gift that keeps on giving!!
What In Tarnation Does The Concept of Waiting Have To Do With Insurance,  Ron!?
From an insurance perspective, there is also an important waiting period in the industry you should know about:  It is called the “elimination period” and it determines when your insurance benefits begin.  It is also known as the “waiting period” and is crucial when considering long-term care and disability insurance.

In long-term care policies, the elimination period is typically 3 months but could be longer and is typically the client’s choice.  The longer the waiting of benefits to begin, from the triggering event, the less expensive the policy premium (The triggering event in a Long-Term Care Policy is the date a licensed physician certifies that a patient is no longer able to accomplish at least two of the 6 Activities of Daily Living).
In disability policies, the elimination period can range anywhere from 30, 60, 90, 180 and 360 days.  Again, typically the longer the elimination period; the lower the premium because of the policyholder is taking more of the risk up front.   Conversely, the shorter the elimination the more expensive the premium.
How do you determine the correct elimination period? There is no right answer and one size does not fit all in the insurance world!  Your elimination period should be determined by two things:  1. Your unique cash reserves position and, 2.  Your risk tolerance.  For instance, If you have 3 – 6 months of emergency funds at hand and are moderately risk adherent, then you could afford to have a longer elimination period which would lower your annual or monthly premium.  Over the long haul, this small amount saved can add up to thousands of dollars down the road!
To conclude this “First Things First Message”, please remember;
You are not properly insured until you are fully assured:
Wisdom is king!!!
Fondly,
Ron
For the Lord gives wisdom; from his mouth come knowledge and understanding……………...Proverbs 2:6

Just The Facts: Stats that will startle you about Long-Term Care

58%: Estimated percentage of women 65 and older who will need long-term care during their lifetimes.

The Role of Dementia  145%:  Percentage increase in the number of people who died from Alzheimer’s dementia, 2000-17.

Caregivers:   34.2 million: The number of Americans who have provided unpaid care to an adult 50 or over in the past 12 months.   34%: Percentage of caregivers who are age 65 or older.
Absence of a Critical Component of One’s Financial House
11%: Percentage of adults 65 and older who have long-term care insurance coverage, 2014.
Categories: Christian Insurance, Long-term Care InsuranceBy Ron FirstMay 29, 20201 Comment

“The One To Come”…Happy Birthday Church!!! / What’s New at Christian Insurance Services?
June 7, 2022

THINK AGAIN: Stock Market Downturns may not be the Greatest Threat to Your Assets and/or Estate!
February 12, 2021

Everyone Wants Assurance in These Unforeseen Times, Right?
June 10, 2020